​​Scott Rigsby was 18 years old and looking forward to his first semester at college. He was riding in the back of a pickup truck in rural Georgia with his friends after a hard day of landscaping work. He was talking about sports and his plans for the weekend, when suddenly the truck was hit by a passing 18-wheeler. The force threw him underneath a 3-ton attached trailer while the vehicle dragged him over 320 feet. His back suffered third degree burns, his right leg was severed off, and his left leg hung barely intact.
Rigsby endured countless doctor and hospital visits, 26 surgeries and additional amputation. After almost 20 years of depression, fear and uncertainty, he decided to change his life and seek his purpose for living, fueled by a prayer that if God would open a door for him, he would go through it.
That door opened, and a relentless and determined Rigsby arose and never looked back. On October 13, 2007, after enduring the elements for 16 hours and 43 minutes, Scott Rigsby became the first double amputee in the world to finish the Hawaiian Ironman triathlon with prosthetics at the 140.6-mile World Championship in Kailua-Kona, Hawaii. Rigsby used “swim legs” to navigate the difficult 2.4 mile ocean swim, “bike legs” to cycle 112 miles through the heat and gusting winds of the Big Island lava fields on a standard road bike and “run legs” to complete the marathon segment in darkness and intense pain.
Scott’s journey to achieving endurance world records taught him many lessons about himself and the possibilities for others. He realized in order to fulfill his purpose, he had to help the physically challenged who endured similar circumstances but lacked the proper tools, support teams and mentorship.
To expand his mission worldwide, Rigsby founded the Scott Rigsby Foundation.  Through his inspirational efforts, Rigsby remains true to his simple prayer:
Maybe they all can look at me and say, "You know what? Life is tough, but if this guy can make it, then I can make it." 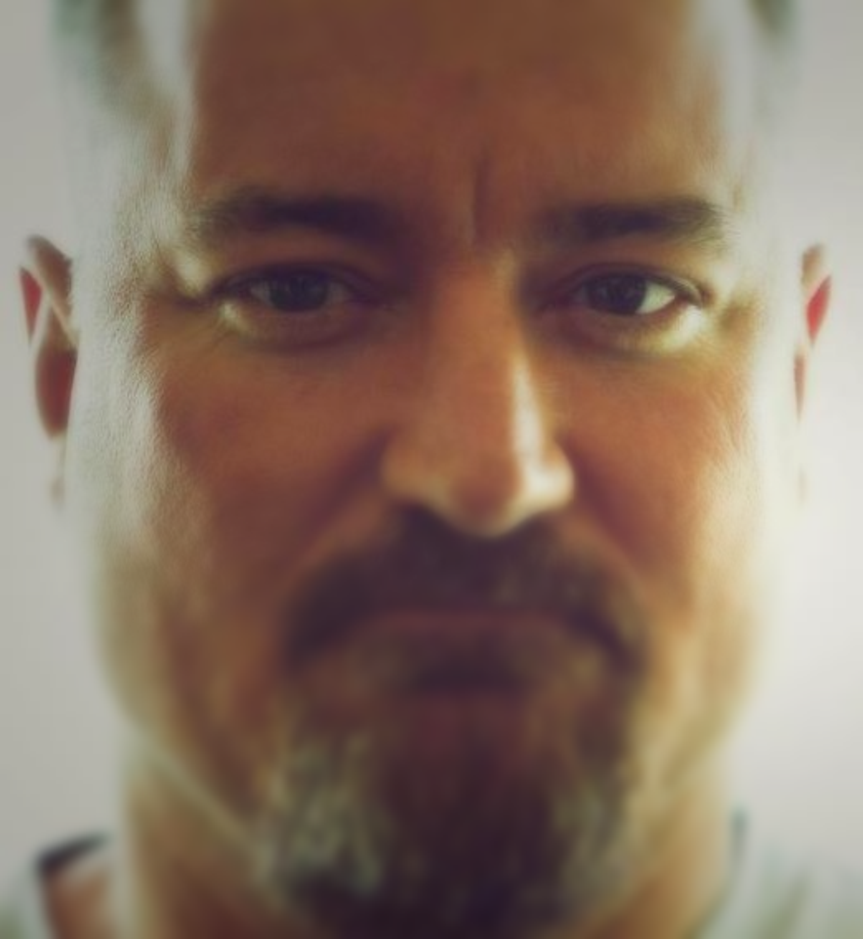